It was time for our first action together. We meet at 07:00 in Berlin and headed off to “The Village” in Plessa where the Ghost Warrior Commando regulary organizes Fungames. We were only 4 since we had two sick members who had to sign off.

After we translated the event organizers instructions to english for our fellow teammates we started with the first gamemode: Team Deathmatch. To add a bit extra juice the organizers added a Jugernaut. We used the first two rounds to get our new players used to the weapons and gear. As fungame this was the ideal testbed for us to just get our new starters used to gear and more, and not so much focus on our tactics yet.

After a spawnswitch and a short break we played two rounds of “Flip the Brick”, where you have multiple two colored stones in the game zone which you need to flip to your teams color. We did pretty good on the first round especially defending one stone section, but we got pretty much owned in the late game, which shows to us that we need some more sport to prepare better for the future;)

The event was a blast and as usual well organized by GWC and we will come to the next one for sure.

Anyway we have a long way to go to organize our Team, find tactics that work for us and do some serious training on Gear, Movement and Communication. We will attend Wer Rastet Der Rostet IV next on 31th March.

Images courtesy of GWC-Leipzig. Head over to the full gallery at the GWC-Website here 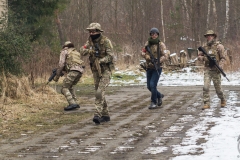 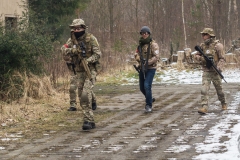 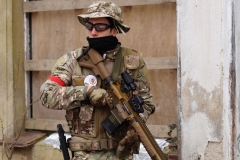 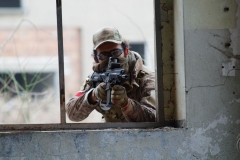 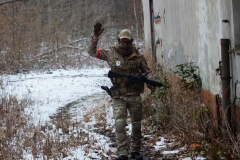 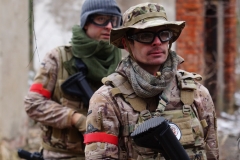 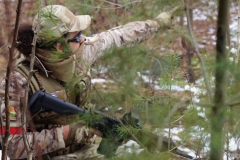 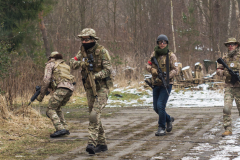 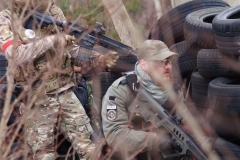