We invited 80 players on 8th September 2018 for our first Event “Plessa Skirm #1” which we organized in co-operation with Recon-EE e.V on there property “The Village” in the small town of Plessa. Almost everyone who signed up for the event showed up to propel some plastic bullets this day. We had the perfect weather being sunny all day with temperatures around 22 degree.

For 15 Euro entrance fee we had a big orga team of around 10 people and also included free food for the lunch break in a build up pavillon. The great people from Werewolves Softair Dresden also sold alot of Cake, Cupcakes, Coffee and other sweets to the hungry people for a very small price (special thanks for that and we hopefully see you again!). The Event series was founded to maintain the Playground from the Airsoftverein Recon EE e.V as kind of charity event. All the money (also from the cake sales) goes to the Recons to invest in outstanding work to keep the property as airsoft gaming field and will be invested in stuff like roof renovations, fences, clean up and generic maintainance. We will continue organising this events multiple times a year from now on in the same way (catering included etc.).

We let the first people in at 0800 saturday morning. There was a huge queue of cars as player registration takes its toll. We probably do two registration counters for the next game and split cars before the entrance. But anyway we managed to squeeze everyone in where players could gear up and starting to progress to our chrono spot.

We build up 3 Chronos setup for different bullet weight and marked all player guns based on there power output.

Around 09:30 we gave the usual introduction talk and then progressed to the first game, Team Deathmatch to make new players on the field aware with the surroundings. Team Red owned the yellow team by 3:1 in the first hour of this mode.

Next Game mode was Flip the Stone were we had four stone positions which had to be flipped to the according team color. If all stones had the same color one team would have won. Even with side change no team could flip all four stones and it was won equal, one round yellow had more stones flipped, second round team red.

1230 we called everyone in for lunch were we distributed Gulash soup and sausage free of charge. Later one we played Capture The Flag where the teams had to take two flags of there own color to the spawn and as last resort raise a flag of saxony on a big flag pole (it was Tag der Sachsen in germany which is kind of a regional event in saxony even given the fact that Plessa itself is located in Brandenburg). It was won by both teams once.

In total we had a very nice game day and we learned alot on what we can improve for the next game which we will do on 26th january 2019.

Thank you all for visiting us and hopefully see you next time too!

Here are some pictures of the event (more will follow later): 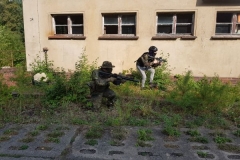 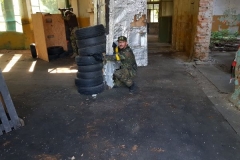 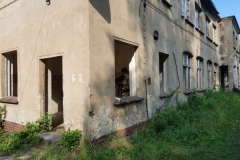 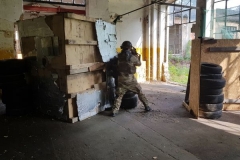 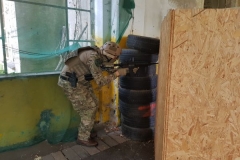 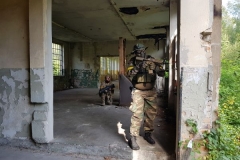 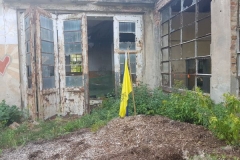 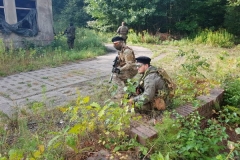 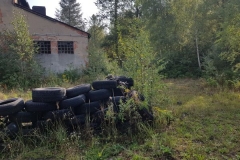 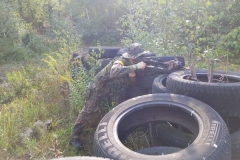 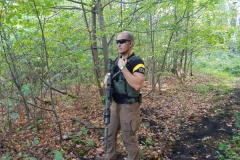 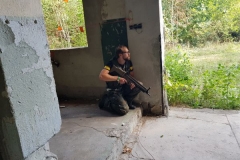 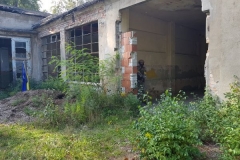 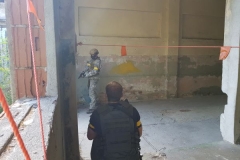 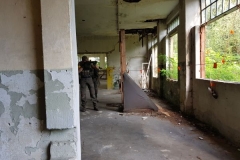 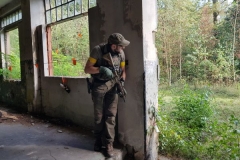 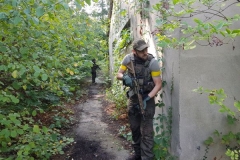 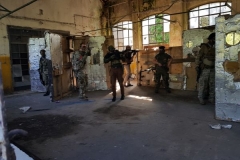 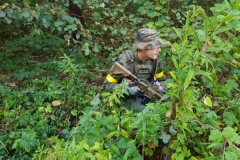 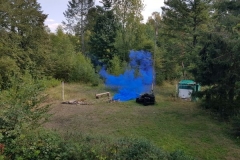