110 Players followed our invitation to our first Summer Party in Plessa: “Plessa Summer Splash 2019”, a 2 day event from 10 to 11th August 2019 which featured 2 days of gaming, a packing nightgame and a lottery powered by our beloved Begadi Airsoft Store.

We used our new registration process this time and had more time planned for arrivals and chrono which was a good thing because almost everyone this time was on spot and ready to roll after the initial security speech and team assignments. 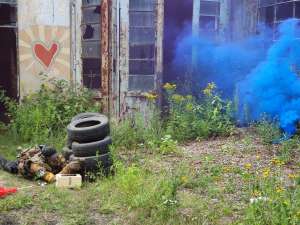 We started with our Airsoft Bomb which team yellow had to protect and team red to activate and hold for 15 minutes. Team yellow did a great job defending the bomb and it was hard for team red to come close to it. Alot of snipers in the field made the task even more complicated. At some point however the bomb exploded and people were send back to the spawns for a new round, only that this time team red had to defend and team yellow to activate. 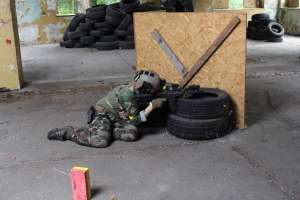 Team yellow showed a great initiative here mainly lead by RAPAX which pushed red forces back to there spawn which in the end lead to the victory of team yellow.

During this game modes we didnt planned any lunch break and instead provided Lunchpacks to each spawn which contained an apple, 2 sandwitches and one energy bar, so there was no game interruption. While this was a nice idea and well received by the players it bound 5 to 6 orga people to prepare lunch and was more work then initially planned for. So i guess that was the first and last lunch pack parade by us 😉

Last game mode was our usual Flip the Stone. Three stones had to be flipped to a single game side color. Basically team red won this round within 5 minutes because it seemed team yellow didnt start properly with enough forces in there spawns, so for the flow of the game we decided to keep it going and make it 15 minutes.

In the end everyone was pretty much exhausted around 4pm and at some point team red also won this round if i remember correctly. 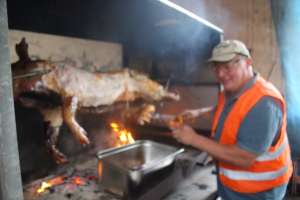 As it was of course not dark enough now for the night game, we started a little bit of socializing, and our 50 KG Suckling Pig was ready to be consumed an hour later. And of course we had 150L of draft beer and a cocktail mix station free of charge.

We had alot of nice chats with the players, got some feedback from the game which also lead us to adjust some rules for our next game (which happens on 23th November in Plessa). As one outcome of so many snipers around this time we will limit SSG spots in our next games.

A little bit disappointed were also that after the food part, alot of players decided to hang around alone in there groups in the off-zone instead of the nice area we build up for the socializing part. So we were a relatively small group who enjoyed watching some nice movies on our huge inflatable beamer screen, we first had the impression alot of people left but were suprised to see around 40 people to show up for the night game which began around 9pm. 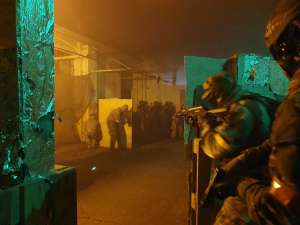 We played a few rounds of hostage in the night game followed by a free game around the L shaped building which was lightly illuminated. The building was prepped with breacher doors, explosive traps and we also had flash bangs and alot of other boom devices going on. In total we spend around 300 eur alone on pyro for the hostage rounds, and i think the players had a blast playing it. Sadly the hostage died in both rounds 😉

We will probably do some more night games as part of some skirms next year too, so stay tuned for that. 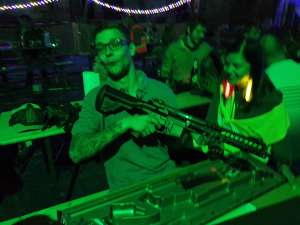 YAK sponsored by Begadi to hand out, a Novritsch Full Thrust Kit and 2 Chest Rigs. We cut off the arm wrists of the players who were stil there and handed back a small piece with the serial numbers. All were put in a bowl and we drawn the winners. It could not have been better, the ICX YAK winner was a new airsoft player who didnt had much gear and no good weapon, he was extremly excited about the win!

Thanks alot again to Begadi for sponsoring our event!

The following day we had around 15 players left who used the field a few hours for some free games as we as orga were pretty much exhausted and already working on the clean-up of everything.

We had a blast playing and serving you at this event and hopefully alot of you check back on our next event in November: Plessa Skirm #4

We are stil missing some pictures, i know there was a team with a own photograph around, i would highly appreciate if you can send me the pictures as it was discussed 😉

Thanks to all of you! 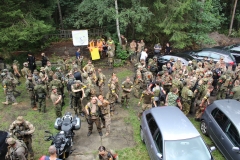 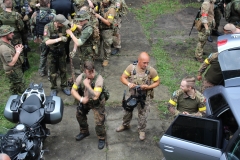 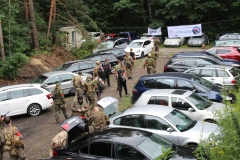 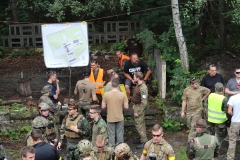 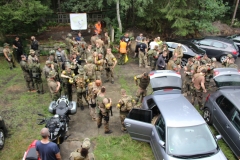 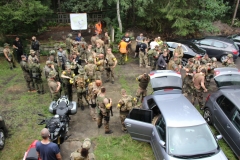 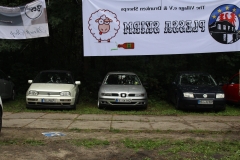 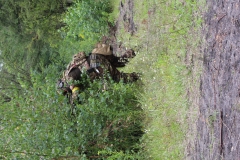 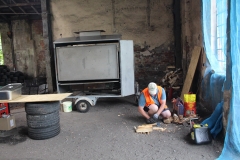 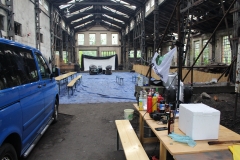 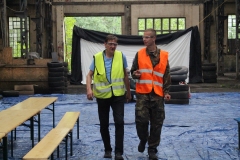 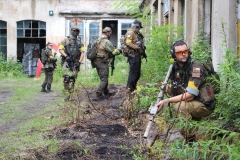 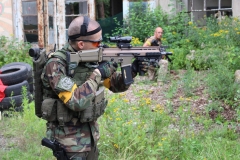 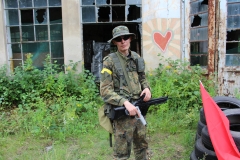 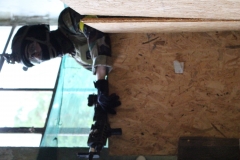 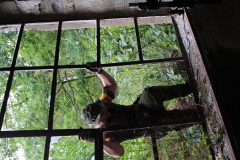 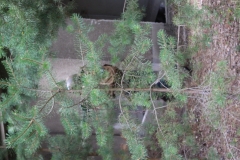 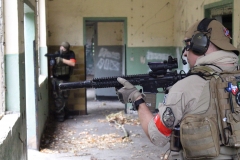 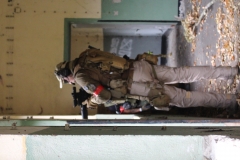 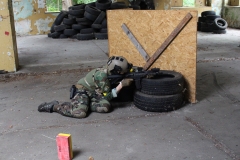 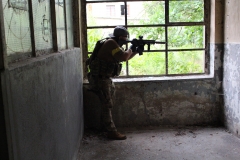 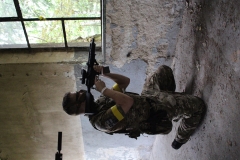 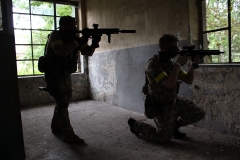 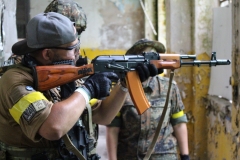 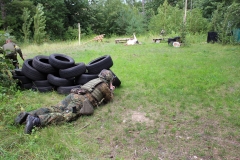