23th November 2019 we had 90 players attending our fourth skirm series game in Plessa.

Instead of the usual skirm game mods we usually play we came up with a mission game this time. Long story short the goal was for one team to defend a radar station, a ammo depot and a missile battery, while the other team had objectives to download a encryption code from the radar station, transport the ammunition box to the missile battery and in the end capturing the enemy general and obtaining a launch code rfid card from him to fire the missile battery.

Given our story scenario one team was at game start already at defending positions to make it not too easy to win the scenario. Team Yellow defended first while Team Red had to attack. It took team Red around 1 hour and 45 minutes to finish all objectives and firing the missile battery, for which we had some nice day fireworks wired.

We continued playing 45 minutes of Team Deathmatch til the lunchbreak were we served homemade potato soup with sausages. After the break we let the teams switch sides, so team yellow had to attack and red to defend. Team red did a great job and also won this round. 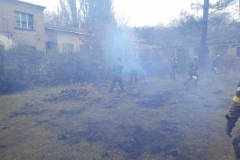 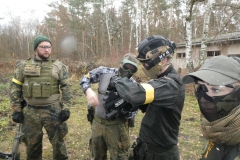 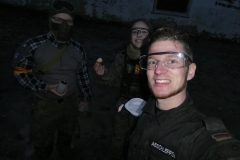 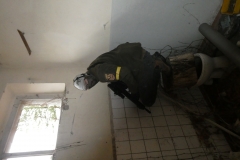 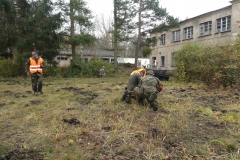 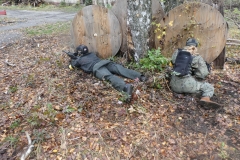 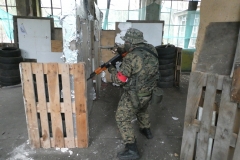 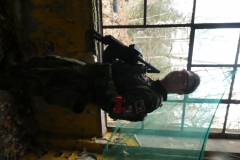 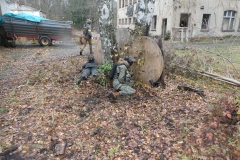 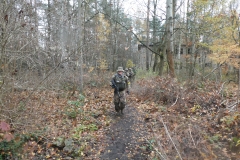 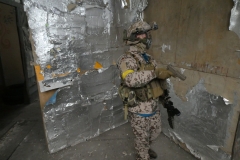 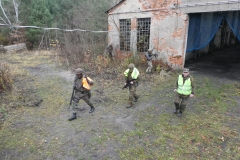 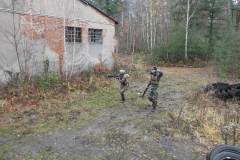 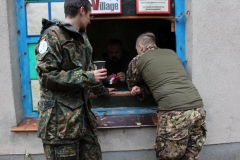 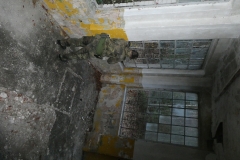 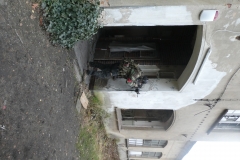 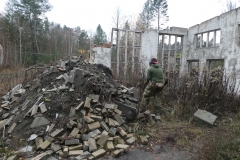 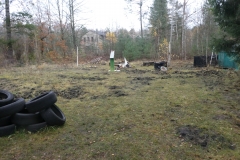 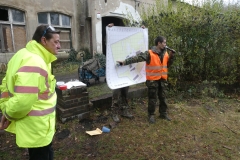 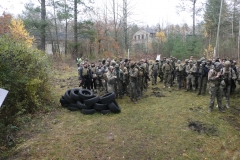 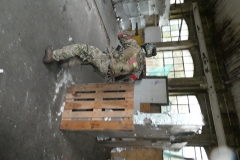 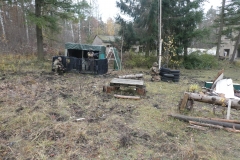 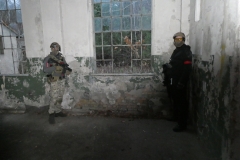 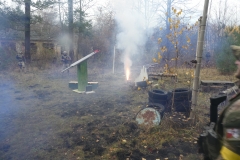