126 Players responded to our call of duty on 8th February 2020 for a intense Airsoft Battle in “the Village” Plessa.

We played Multi-Bomb were one team had to defend 3 bombs and the other to light them up. For this we used our new build Bomb Props that we just finished the day before the event and they worked flawless.

After all players got fresh delicious “Black Rifle Coffee Company” Coffee and self-made breakfast we started the first round.

After some confusion of what todo with the bombs team red very quickly took the lead and managed to light up all 3 bombs after around 1 hour and 50 minutes. We continued with team deathmatch until our scheduled break were we served noodles with sausages.

After the break we tried a rescue mission layout. A NPC was traped in a minefield and had to be rescued using a carry away device and bring him to his own spawn to obtain a pincode to light up a rocket, gamesides where switched. Red defended the NPC and yellow should obtain him. Sadly yellow were not really making progress so after a while we switched the objective to only have yellow light up the rocket.

Red was able to defend the unit til scheduled game end (we lighted it up anyway).

We had a blast playing with you all again. Our next Skirm will take place on 20th and 21th June 2020 and will last 2 days. 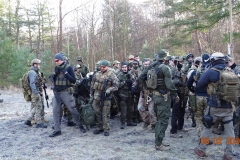 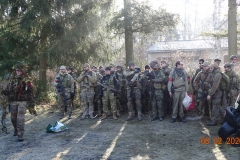 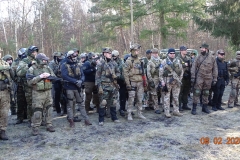 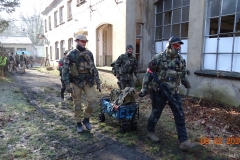 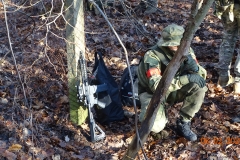 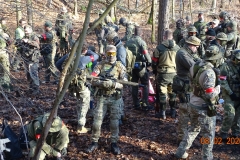 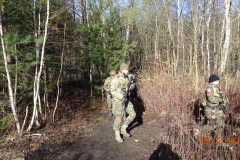 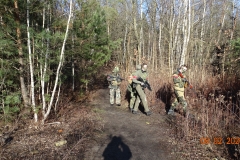 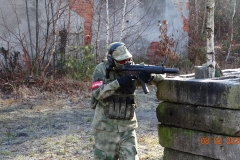 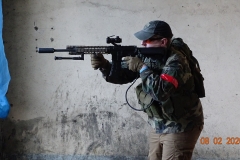 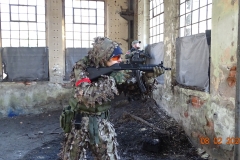 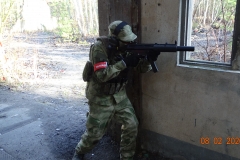 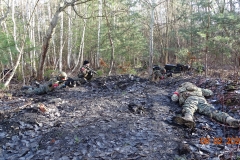 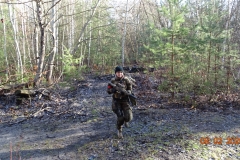 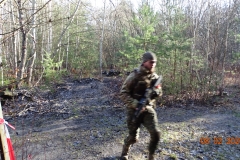 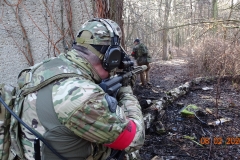 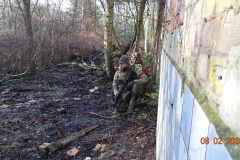 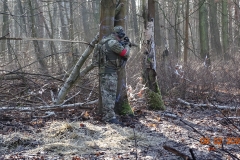 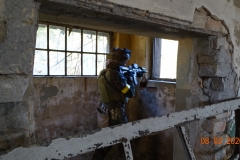 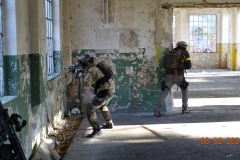 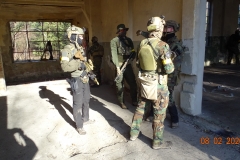 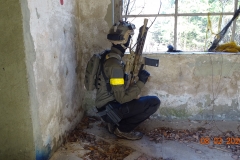 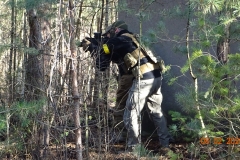 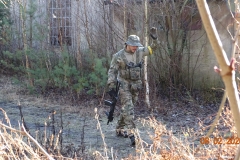 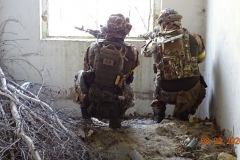